Alleviate the Risk of Uncompensated Care to the Revenue Cycle 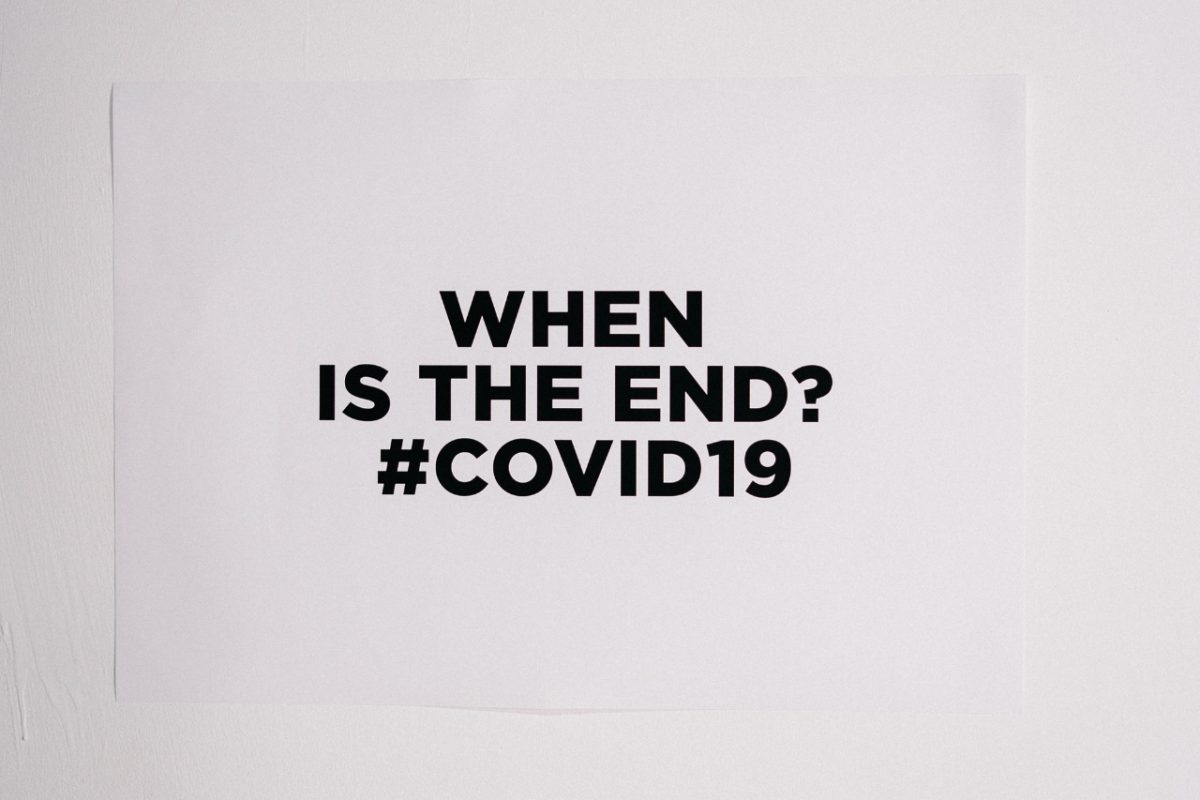 On March 27th, 2020, the President of The United States of America, Donald Trump, signed a $2 Trillion stimulus package to try and improve the economy of the USA, which took a huge hit due to the COVID-19 CoronaVirus.

This helped in serving the health care systems a little bit by giving them a fraction of what they needed due to the loss of revenue.

This bill, as of right now, is known as the most significant piece of emergency aid in the history of the United States of America.

The fraction of what hospital staff and health care providers needed was equal to about $100 Billion.

$1.3 Billion is also used for the healthcare systems around the United States, and $16 Billion of the $2 Trillion package is used in stocking up on the medical emergency supplies.

The legislation states that the package also includes direct payments to individual citizens such as single Americans, couples, and parents. Only American citizens and taxpayers would receive $1,200, whereas couples would receive double that amount.

Also, for each child under the age of 17, their parents would receive $500.

Speaking of children, student loans are suspended without any form of penalty until September 30th. The legislation also discusses the concerns of telehealth, as the sector moves up to satisfy demand.

The bill has eased obstacles to telemedicine, primarily the Medicare requirement that an in-person visit is arranged before any virtual experiences begin. The Connected Health Initiative, which is a business lobbying organization, welcomed the move.

With an extraordinary rise in unemployment compensation, the federal government will pay an additional $600 a week over four months to jobless workers. This is added on top of the existing payments, varying from $200 to $550 a week, on average, depending on the state.

The COVID-19 Stimulus Package passed by Congress also allows the Treasury Department to provide $500 Billion in loans, investments, and grants.

Businesses controlled or partly operated by “The President, the Vice-President, the Director of the Executive Department or a Member of the Congress; and the spouse, child, son-in-law or daughter-in-law” shall be forbidden.

The rule extends to any individual who has a 20 percent or greater interest in a company.

The bill also provides $88 Million for the Peace Corps, a voluntary US government organization that willingly sends Americans abroad.

The organization closed all the operations last week and evacuated its volunteers. Airlines and airports receive $32 Billion in grants for wages to the airline industry.

The $32 Billion contains $25 Billion for passenger airlines, $4 Billion for cargo airlines, and $3 Billion for industry contractors. Companies seeking the assistance are barred through September from allowing furloughs, salary reduction.

Learn how our AllPayor® Software is saving other organizations $$MILLIONS!

If you are interested in a free demo of our AllPayor® Software, please go HERE or you can register for a FREE webinar HERE 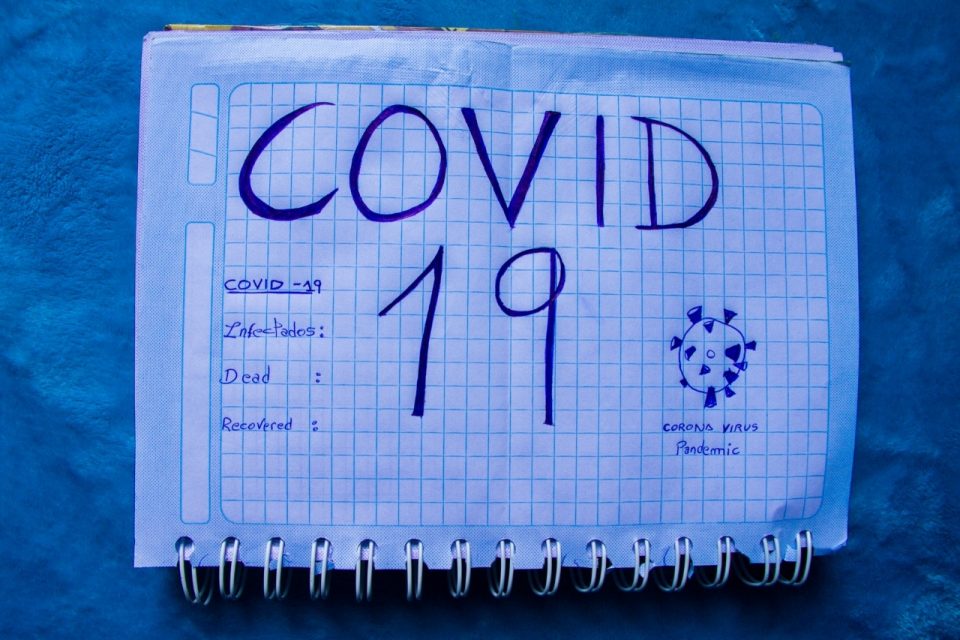 The Importance of Healthcare Revenue Recovery 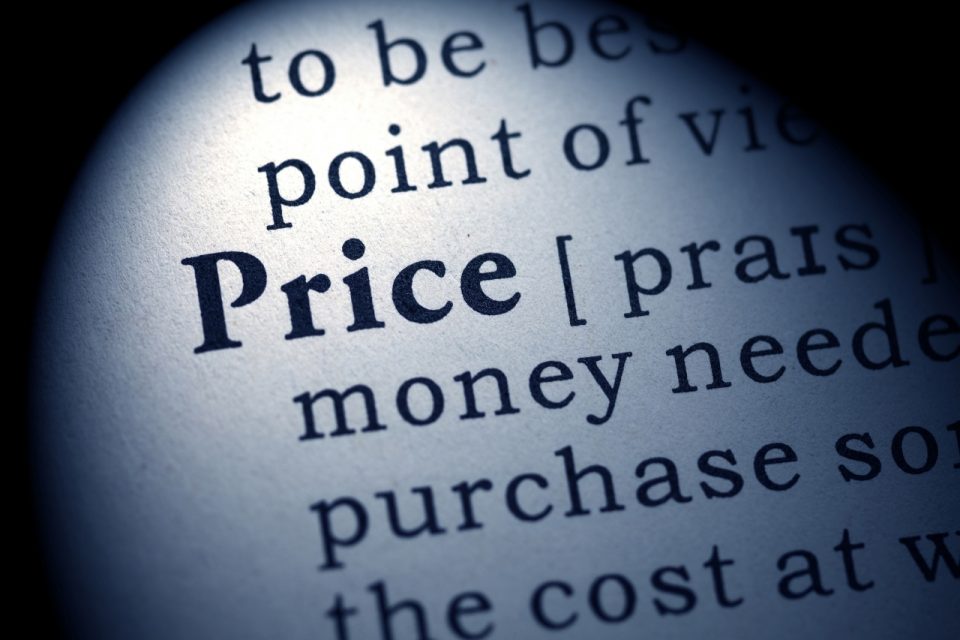 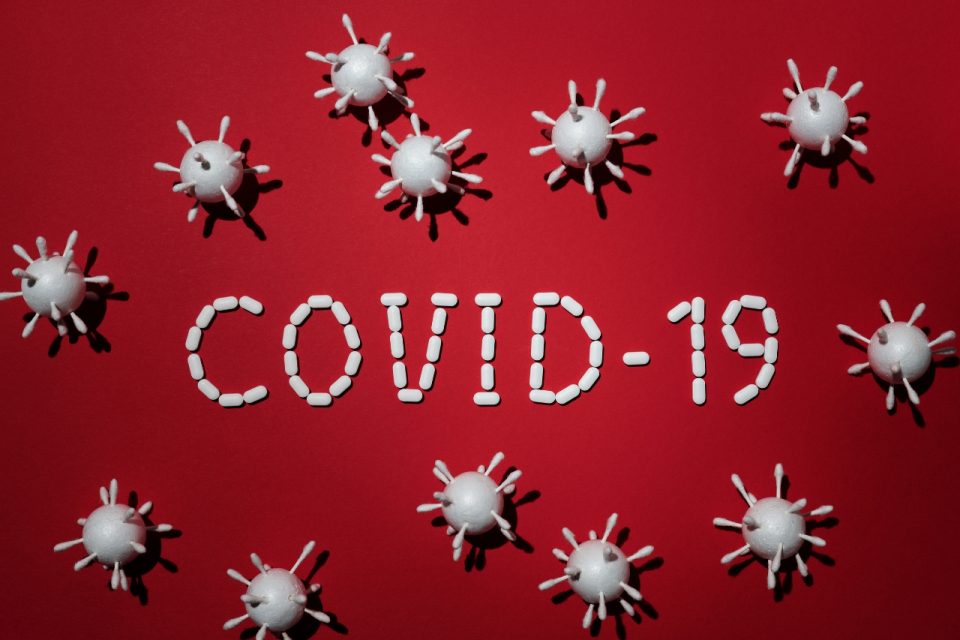